Why Some Spirits Stay Earthbound 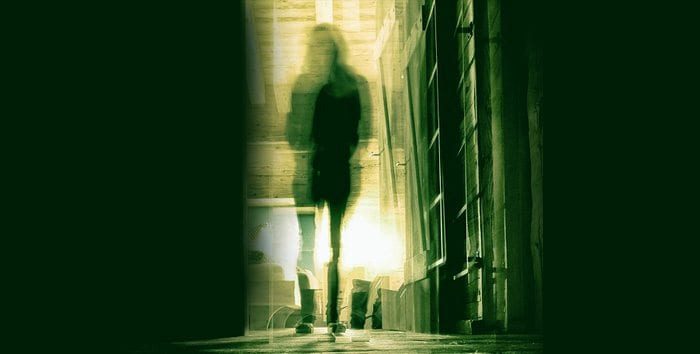 So, What Exactly Are Earthbound Spirits?

Earthbound spirits, commonly known as ghosts, are deceased individuals who remain on the earth plane after death. In essence, they become stuck in the physical environment. Moreover, these spirits still feel the emotions of pain, anger, and frustration.

When the body expires, the spirit of a person, along with their consciousness, usually moves into the astral realm to begin a new existence. This astral dimension, also known as heaven or the Light, is very close to our physical dimension. Sadly, some spirits don’t immediately cross over to the Light upon death. These spirits are commonly referred to as Earthbound Spirits.

Why Spirits Don’t Cross Over

Earthbound spirits are individuals who either consciously or unconsciously, don’t make the crossing to the other side. These spirits may or may not be aware they have died. Perhaps they are so traumatized by the death experience; they literally cannot see the light.

Spirits that remain earthbound often linger in familiar or happy places such as homes or workplaces, a beloved library, or even wander property. Additionally, a spirit might stay behind because of someone they deeply cared for. Their deep love and concern for that person binds them to the earth plane and they want to remain at that person’s side. They do this not knowing how detrimental this can be  for the object of their love.

Earthbound spirits usually spend an isolated existence. These spirits continue consciousness ensconced their own little world. They choose to remain in the locations where they once felt the most comfort and safety regardless of how lonely they feel.

Some earthbound spirits are extremely hostile. For example, if electing to stay tied to their former home, the spirit may be highly resentful of subsequent owners. These hapless individuals, unaware that the former owner is still hanging out, may experience its wrath in the form of outward physical and sometimes violent spirit activity.

Many harmless earthbound spirits find themselves stuck. They’ve chosen to ignore spiritual guides and loved ones from the spirit realm who’ve come to escort them to the other side.

The reasons for this conscious choice also vary. Significantly, some souls can’t bear to be separated from family members. Or, they’re highly concerned about a particular family member–such as a spouse left behind. Ultimately, they instead, elect to stay until grief has lessened.

Many earthbound spirits have an agenda. You might encounter these spirits in a previously owned home, a place of business, an old battlefield, or even seen wandering around a property. In other cases, spirits might inhabit a space somewhere in our reality but are not consciously aware of where that is.

Some spirits don’t even know that they’re dead. As thinking beings, it’s hard for us to understand this condition. However, this state of consciousness for the spirit can happen.

Unaware spirits can be benign and harmless.

Unaware spirits can be benign and harmless while others may feel angry and wish to lash out at the living. These kinds of earthbound spirits, or ghosts, will stay in a location. They might even lurk in a particular place for centuries.

More reasons for failing to make the natural transition at death:

Spirits that attach their consciousness and energy to a living being are called Spirit Attachments. There’re many reasons a spirit attaches to an individual.

Surprisingly, the motive for clinging to a particular individual could be anything from enjoying the person’s smoking habit, having sex, drinking alcohol, taking drugs, to experiencing the act of murder through a killer.

Most Earthbound Spirits Eventually Cross to the Light

Eventually, earthbound spirits will find their way to the light. They will either make the conscious decision to cross and mentally ask for help or find themselves in the astral plane without having done anything.

Ghost Hunting: How to Investigate the Paranormal, Loyd Auerbach, 2004 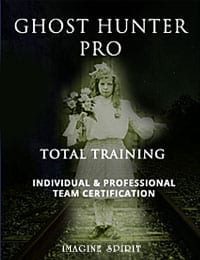 7 thoughts on “Why Some Spirits Stay Earthbound”