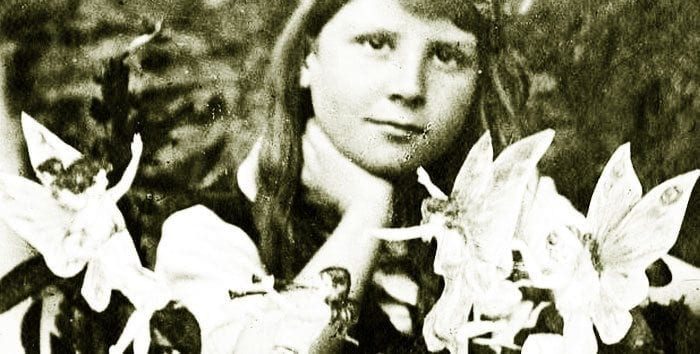 The Cottingley Fairy photos is the story of two young girls who hoaxed the world for decades with alleged photographic proof of fairies.

In July of 1917, one week before the end of World War I, two young girls, Elsie Wright and her cousin Frances Griffiths, were highly frustrated. The reason being was that their parents didn’t believe their story of seeing real fairies in a nearby glen. The girls were determined to get photographic proof.

Elsie and Frances set out with an old Brownie camera which belonged to one of the parents. What the two girls came back with, astonished everyone.

The photographs went public in mid-1919 after Elsie’s mother, Polly Wright, attended a meeting of the Theosophical Society. The lecture was on “fairy life,“ and Polly showed two of the fairy photographs taken by her daughter and niece to the speaker. Impressed by them, she had photographs displayed at the society’s annual conference. A few months later, the photos came to the attention of leading members of the society,

The Cottingley Fairies appear in a sequence of five photographs taken by Elsie Wright and Frances Griffiths. The two young cousins lived in Cottingley, near Bradford in England.

In 1917, when the photographs were taken, Elsie was 16 years old and Frances was 9. The pictures came to the attention of writer, *Sir Arthur Conan Doyle. Doyle who used them to illustrate an article on fairies he wrote for The Strand Magazine.

Doyle, a spiritualist, was enthusiastic about the photographs and interpreted them as being absolute proof of supernatural beings. However, the public’s reaction was mixed. Surprisingly, some believed the images to be genuine while others believed they were fake.

How the Two Girls Pulled Off the Hoax

Frances and Elsie explained that they had taken colored cut-outs from a fairy-doll book and attached them to stakes. They proceeded to photograph these cut-outs posed in various places. They presented the photos to their parents as definite proof that fairies exist.

After 1921, public interest in the Cottingley Fairies waned. Elsie and Frances eventually married went on to live mundane lives.

In 1966, a reporter from the Daily Express newspaper traced Elsie. She admitted in an interview that the alleged real fairies she had first seen in the glen might have been “figments of my imagination.”

In late 1981, Frances and Elsie, finally admitted that the pictures were faked. Frances told one writer: “My heart always sinks when I look at them. When I think of how they’ve gone all around the world–I don’t see how people could believe they’re real fairies. I could see the backs of them and the hat pins when the photo was being taken.”

If there was ever an odd couple, it was the friendship between Arthur Conan Doyle and Harry Houdini. Sir Arthur Conan Doyle DL (22 May 1859 – 7 July 1930) was a Scottish physician and writer most noted for the famous fictional detective, Sherlock Holmes.
The prolific author of Sherlock Holmes fame had become interested in spiritualism in the late 1800s. He became utterly sold on spiritualism when his son, who had died during World War I, communicated with him during a séance.
Soon after, Doyle joined the British Society for Psychical Research (SPR). As such, he joined a group to investigate a supposedly haunted house. The owner often heard mysterious noises like chains being dragged across a floor and the sounds of anguished moaning. So he finally contacted the (SPR) for help.
While there, Doyle did hear something strange but wasn’t convinced the sounds were of a supernatural origin. However, when the skeleton of a child was later found buried in the home’s garden, Doyle changed his thinking. He was now convinced that he had indeed experienced a paranormal event.
What does this have to do with the fairy photos? Keep reading to find out.

Interestingly, an unlikely friendship ensued when Doyle met Harry Houdini in 1920. In 1922, Conan Doyle was invited to come to America and lecture on Spiritualism. During Doyle’s tour, Houdini took this occasion to invite him to the Society of American Magicians’ annual meeting. The author was hesitant about accepting the invitation, fearing that the magicians would laugh at his spiritualist beliefs. But, to Doyle’s surprise, they didn’t ridicule him, and the friendship continued.
*Sir Arthur Conan Doyle and Harry Houdini Part Ways

After viewing the photos, Doyle was convinced the pictures taken by the old Brownie Camera were of real fairies. Sadly, Doyle’s insistence that the photos were real caused an irrevocable rift in their friendship. Intriguingly, after this, Houdini went on to devote much of his time to exposing Mediums as fakes.

Fairies were a popular subject in Edwardian times and the photographs taken by the girls seemed to prove to many that fairies actually existed. Times were scary with World War I going on, and it seemed that something of this nature was much needed to lift spirits. Yet, as modern people look at the images, to the sophisticated eye it’s evident that these photos are laughable and definitely nothing more than 2-dimensional cut-outs.

>Watch a movie on the Cottingley Fairy Scandal

PS. A little secret. You can catch a glimpse of a very young Mel Gibson at the end of the movie. 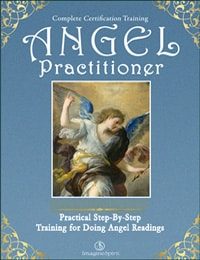 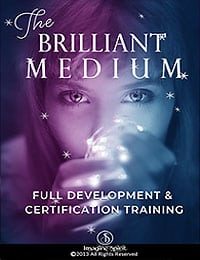 Subscribe Now
We use cookies on our website to give you the most relevant experience by remembering your preferences and repeat visits. By clicking “Accept All”, you consent to the use of ALL the cookies. However, you may visit "Cookie Settings" to provide a controlled consent.
Cookie SettingsAccept All
Manage consent